Bearing bush(red copper is the main material), the energy consumption is obviously reduced in the working process of press. Energy consumption represents motion resistance, which can be represented by the coefficient of friction. The friction coefficient in general physics is defined as the ratio of sliding resistance to contact pressure when two objects in contact produce sliding. 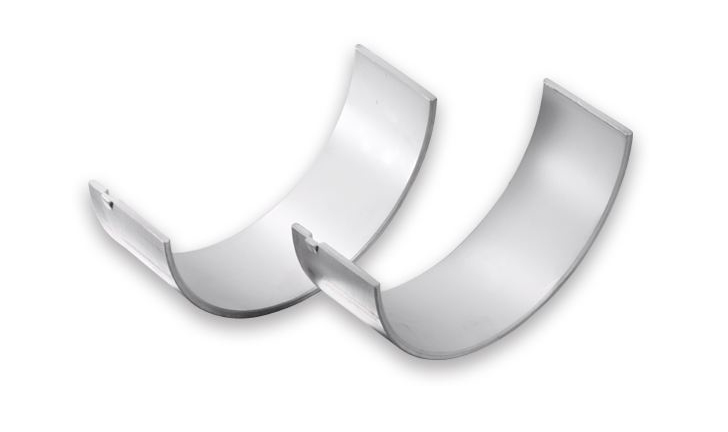 The classic Coulomb’s Friction has been used since 1785 and its main conclusion is as follows:

Due to the high impact load and high contact surface pressure of the punch sliding bearing, it is not suitable for the theory of mechanical friction. Compared with the classical coulomb friction law, the explanation of modern friction “surface friction” is closer to the actual situation of punch sliding bearings.

Therefore, friction has a great influence on the rolling process. Special attention should be paid to roller burnishing tools.